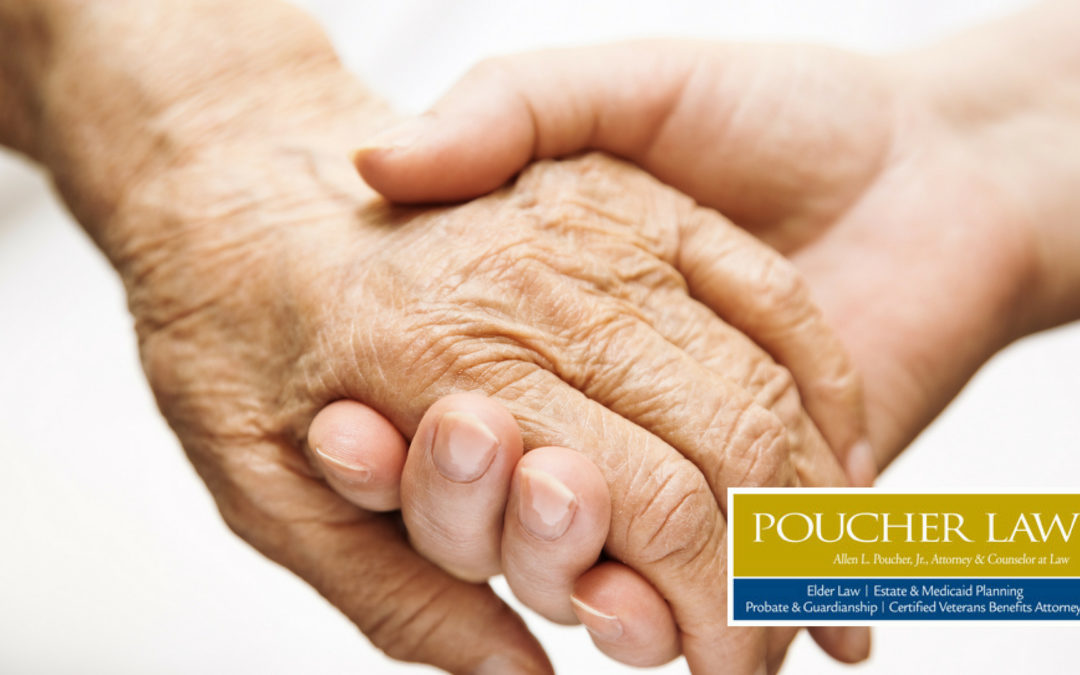 Every June 15th, multi-national organizations, institutions, communities and individuals across the globe gather to observe World Elder Abuse Awareness Day. The initiative began in 2006 by the International Network for the Prevention of Elder Abuse and the World Health Organization at the United Nations.

The international effort aims to raise awareness and greatly reduce the abuse of vulnerable aging people around the world.

It’s estimated that more than 5 million aging adults are victims of abuse, neglect and exploitation. Future incidents of abuse are expected to increase as elder populations continue to grow. It’s also one of the least investigated types of abuse in national surveys, and one of the least addressed in national action plans.

Elder abuse cuts across every racial, ethnic, cultural and economic demographic. It causes incalculable pain and loss, in addition to staggering financial losses. Florida is not exempt from the reach of elder abuse. As a state, we currently have multiple agencies working to reduce the threat of elder abuse facing our Florida seniors. This includes our Department of Children and Families and the Department of Elder Affairs, together with a dedicated elder abuse hotline that anyone can use to report abuse.

The U.S. Department of Health and Human Services estimates that Older Americans alone, lose about $2.6 billion a year to abusive and exploitative actors. In many cases, aging Americans are robbed of their ability to afford basic needs, such as food, shelter and medical care. The National Center on Elder Abuse estimates that about one-in-ten Americans over the age of 60, has experienced abuse. But abuse statistics, while stunning, are likely too low as seniors are much less likely to report these crimes.

The impact isn’t just limited to older people. It causes pain and stress for family members and loved ones, and reduces the economic and social contributions aging adults often contribute to their communities. Elder abuse is also associated with higher rates of hospitalization, which creates additional health care costs for publicly funded programs like Medicare and Medicaid.

World Elder Abuse Awareness Day takes aim at these problems by raising awareness about the issue in communities around the world, and providing solutions to greatly reduce its causes. It is a global initiative in support of the United Nations International Plan of Action acknowledging the significance of elder abuse as a public health and human rights issue.

The key to helping prevent this abuse is to plan forward. Let an experienced elder law attorney work with you and provide the critical advice you and your senior loved ones need. Do not wait to contact our office and let us work with you in addressing your needs.